The third meeting of the Young Researchers Club (YRC) focused on the “Higher Education Reform and Research Policy”. At the moment, this topic is considered to be highly pertinent in Albania as the draft law on higher education reform is currently being consulted with relevant stakeholders and soon it will pass for discussion in the Parliament.

The meeting was attended by 15 club members and moderated by Sidita Dibra from the YRC and Elona Dhëmbo, RRPP Senior Advisor.The guest speakers were Mr. Arbjan Mazniku, Deputy Minister of Education and Sport, and Prof. Ervin Demo, Deputy Rector for Academic Orientation and International Relations, at the University of Tirana. They provided an overview of changes that the reform aims to introduce in the field of scientific research policy.

The discussions concentrated on the following questions, highly relevant for the YRC members:

The researchers’ community argued that faced with the nascent state of the Albanian higher education structures, the reform would create several stakes for public universities regarding the qualitative research products and fundraising, due to the lack of human resources and technical infrastructure. At the same time, the private universities were seen as privileged by the draft law on higher education, as they had already established the required capacities and could conduct research activities. Hence, in their point of view, in order to ensure fair competition between public and private universities during the public funds granting process, the responsible state authorities should foresee specific transitional periods, which, in turn,would allow public higher education institutions to adapt to this new reality. 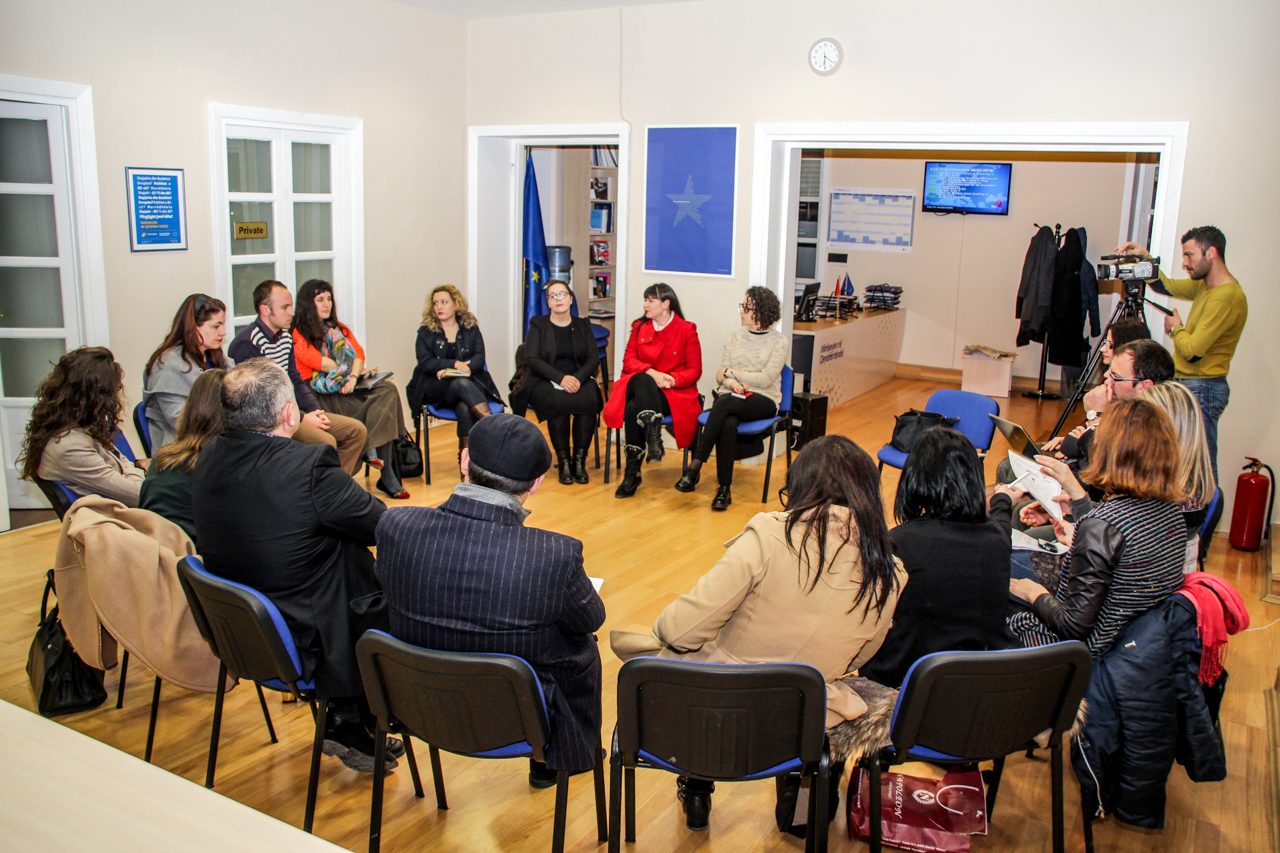 Civil Alliance 08: Together towards NATO