On the 18th of December 2014, the Institute for Democracy and Mediation (IDM) organized a National Conference “Strengthening Integrity of State Police in Albania”. The event marks the conclusion of the project “Building Police Integrity in Albania”, supported by the Netherlands Ministry of Foreign Affairs in the framework of Matra Program for Civil Society.

A broad database for the State Police is now available, generated through an all-inclusive approach that involved both the State Police and Albanian public. The results of the project, which took place between July 2013 and December 2014, thus facilitate an ongoing discussion and form a basis for upcoming reforms, relying on evidence and a framework of conclusions and recommendations.

In the presence of representatives of state agencies and institutions, international organizations, civil society and media, the outcomes of the assessment of integrity and the fight against corruption in the Albanian State Police was discussed. Speaking at the event, senior representatives of State Police, Ministry of Interior, civil society and other police reform stakeholders, including foreign assistance missions (ICITAP, PAMECA) have underlined the importance of IDM assessment report and integrity mechanisms’ role in fighting corruption and improving police services. Dutch embassy’s Chargé d’Affaires Pieter Langenberg addressed the participants and emphasized that the Netherlands supports the strengthening of anti-corruption measures and integrity, be it within the Albanian police or at any other institution, necessary for the preparation for EU accession. 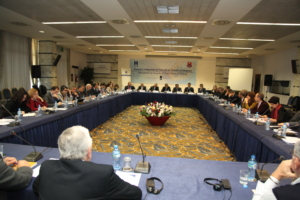 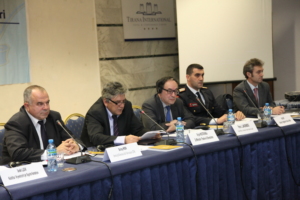 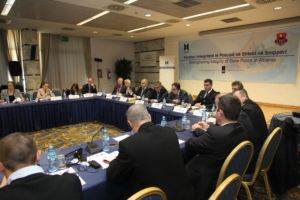 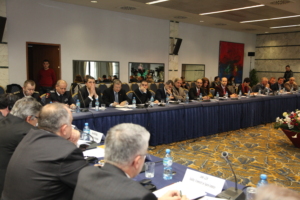