Workshop: “The State of the Enabling Environment for CSDev in Enlargement Countries”

On 17th April, in the framework of the BSCDN Annual meeting, the workshop on “The State of the Enabling Environment for CSDev in Enlargement Countries” was held in Tirana, Albania. The workshop served as a basis for discussing the state of freedom of association, assembly and expression for CSOs in 2014 and the impact of EU and the EU integration process on the civil society development in Enlargement countries. In the opening remarks, Mrs. Venera Harjullahu, BCSDN Board Chair, and Mrs. Romana Vlahutin, Head of EU Delegation to Albania, shared their views on the civil society development in the Western Balkan region, stressing the relevance of the role civil society has in modern democracies.

The following panel featured presentation by Ivana Rosenzweigova from ECNL on the preliminary findings and recommendations of the regional state of the enabling environment for 2014. The regional report, which is based on 8 Enlargement country monitoring report (and Croatia) highlighted the common traits CSOs are challenged with in the WBT region. In addition to 12 core standards monitored through the Monitoring Matrix, the Regional Report also reflects the Guidelines of the EU for Support to Civil Society in Enlargement countries thereby indicating the necessity for both national and EU level efforts in empowering civil society. This year’s findings particularly underline limited tax benefits available to CSOs, inadequately transparent allocation of public funds and insufficient cooperation between government and CSOs.

Biljana Stojanoska, BCSDN, presented the findings on the state of the EU support to civil society under IPA 2007-2013. The findings indicate that EU support to CSOs in the Enlargement country experiences big discrepancies, but positive trends have been noted in terms of number of project leaders from local CSOs, length of projects duration and six of grants. The findings also show that cross-border funds (CBC) are an important source of financial support of CSOs, while it is state funding in some countries (e.g. Montenegro, Serbia) that is the biggest single source of financing for CSOs.

The discussion was closed with intervention of Gjergji Vurmo, IDM Albania, on the state of civil society support in Albania. On this occasion, he stressed that improved cooperation between Government and civil society in Albania can be made sustainable only if there is a clear system and structure of financing of the Agency for Support to Civil Society (ASCS) and other institutions bringing with it legitimacy in front of Albanian civil society.

The final regional 2014 monitoring report, alongside recommendations addressed to EU institutions, will be presented in Brussels in the 1st week of June. More information on the trends of civil society in the WBT countries, are available at www.monitoringmatrix.net. 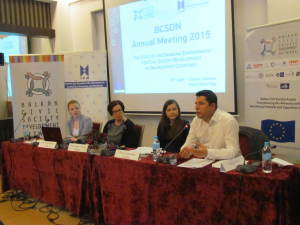 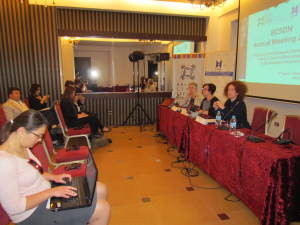 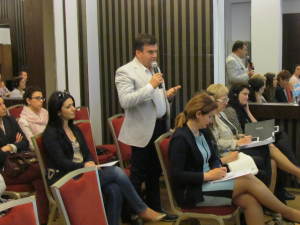 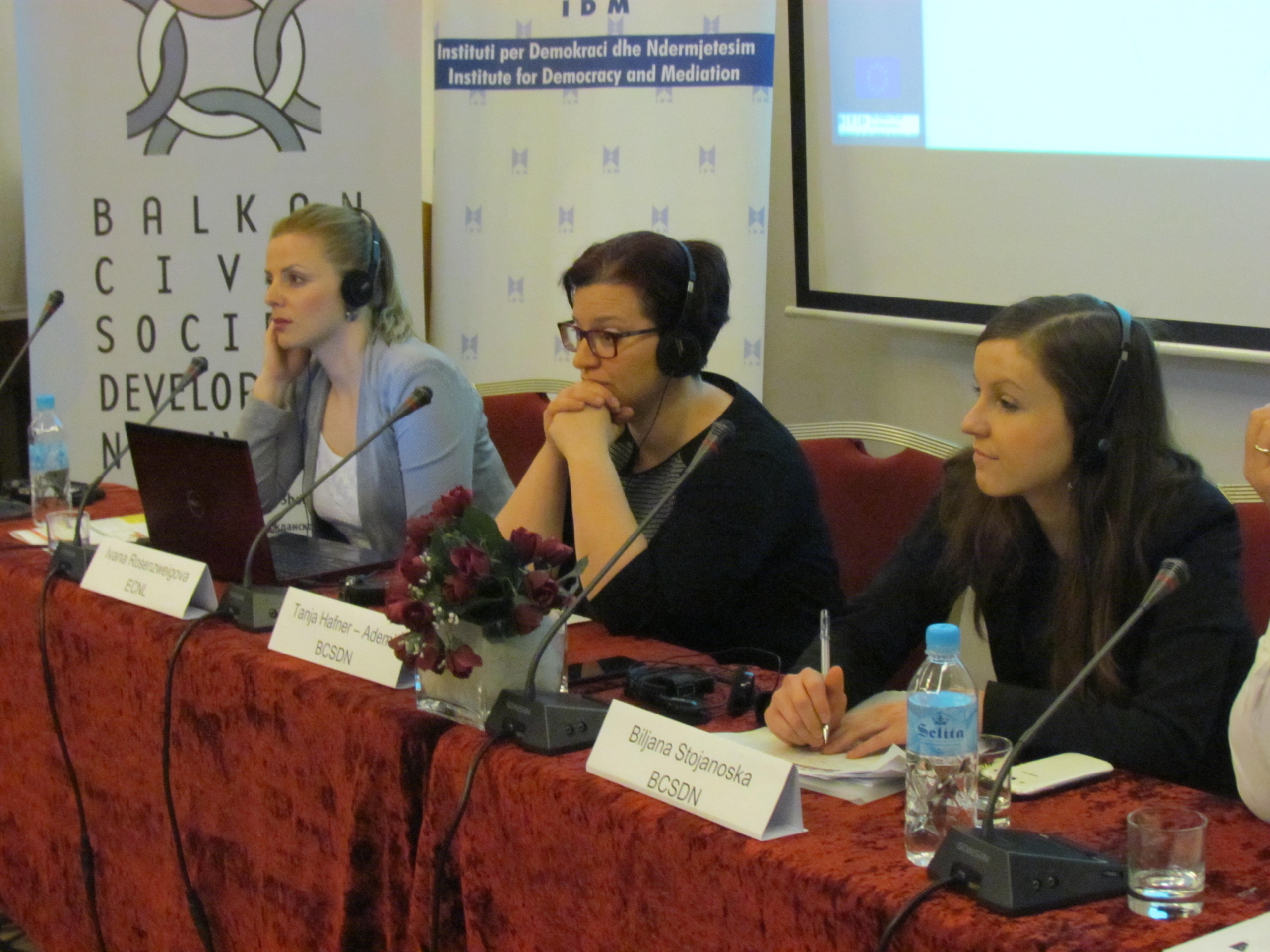