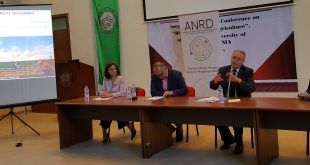 The establishment of the Albanian Network for Rural Development 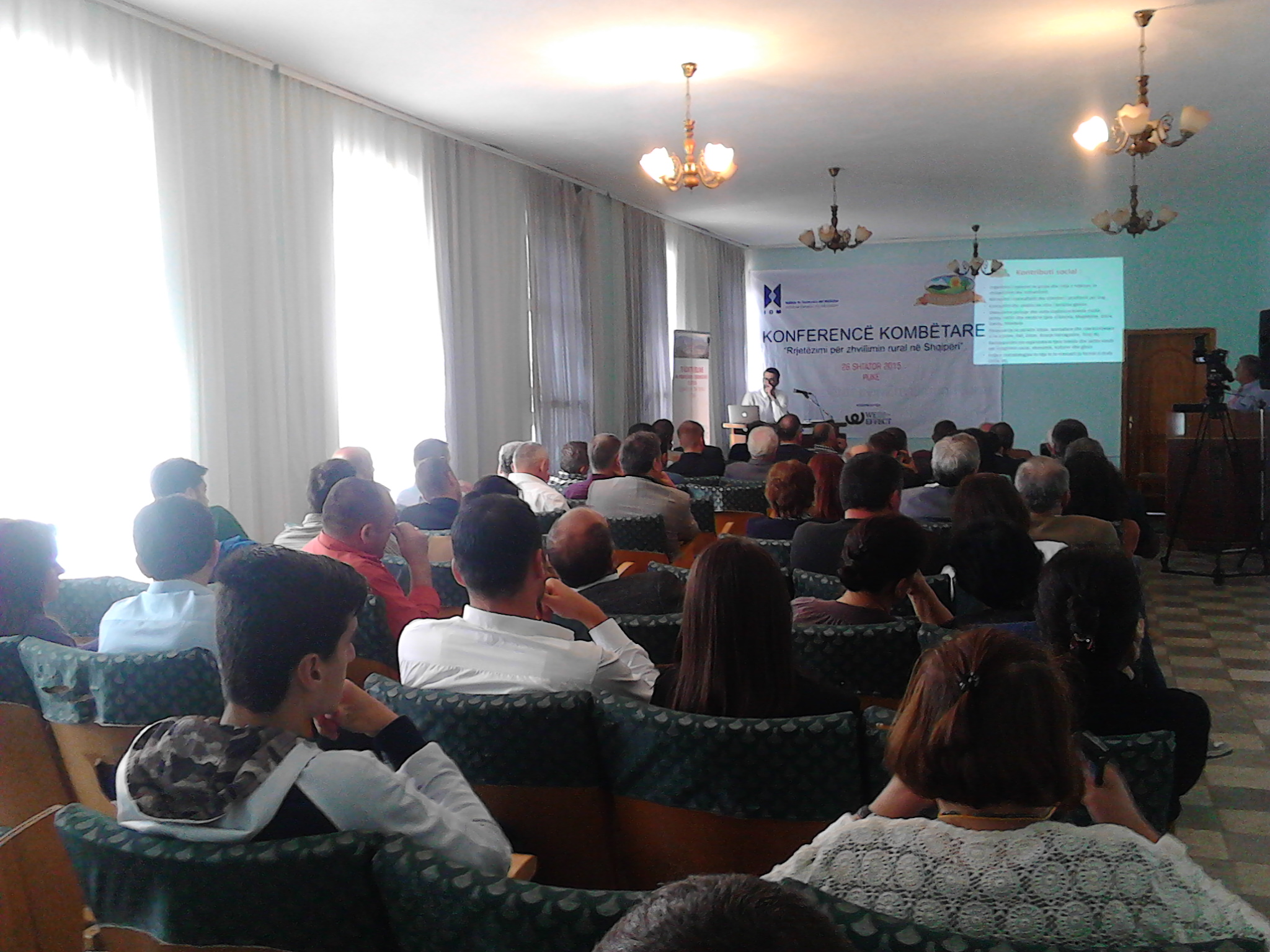 On Saturday, September 26th 2015, AGRO-PUKA and the Institute for Democracy and Mediation (IDM) jointly hosted, in Puka, the National Conference “Networking for Rural Development in Albania”. The conference gathered, among others, representatives of 12 civil society organizations working on rural development throughout Albania and a representative of the Ministry of Agriculture, Rural Development and Water Administration (MoARDWA).

The conference served as a platform for the civil society organizations present in the meeting, to discuss and agree on establishing, following a six months consulation process, the Albanian Rural Development Network. Speaking on behalf of the Minister of ARDWA, Mr. Grigor Gjeci – Director of Rural Policies Programming and Development said “…the establishment of the network is very much welcomed by the Albanian authorities and the EU agencies in charge of rural development. Although the last of the national rural development networks in the Western Balkans, the initiative is an important milestone for the active involvement of rural communities and CSOs in rural development policy-making.” Mr. Sotiraq Hroni, Executive Director of IDM congratulated the founding members of ANRD and encouraged the member organisations “to proactively contribute to make this initiative a success story to help raise the voice of the rural communities”.

The members voted Mrs. Tatjana Dishnica as temporary General Secretary, authorised to oversee the transitory period from the registration of the Network with the Albanian authorities until the next General Assembly, scheduled for mid-February 2016.

For more information about the activity of ANRD you may visit www.anrd.al.