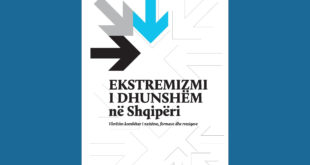 The present study arises within a context of higher sensitivity about VE, more active state and non-state players involved in countering and preventing VE (C/PVE) and highly alert religious communities. Similarly, the general public is more aware of the threats and risks, and the very existence, of religious extremism in Albania; albeit at a much lower intensity that in some neighbouring countries. Most importantly, the Albanian milieu of institutional and societal dealings in relation to the fight against religious extremism take place in a context that has embodied religious tolerance and coexistence as one of the most important societal values and civic traditions that enjoys almost unanimous support among Albanian.