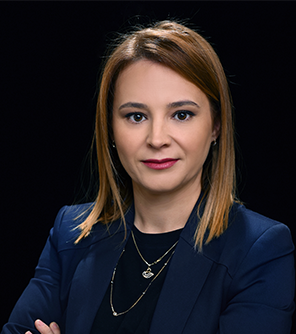 Her work experiences include leading positions in public administration and educational institutions and in the management of donor financed projects and programs in the education field. She has held different senior positions in the public administration, including the Prime Minister’s office and the Ministry of Education and Science. Rovena has been a member of the Administration Council of University of Tirana, and has lectured on law and education in public and private universities. She currently teaches education law and policies at the Faculty of Social Sciences of University of Tirana.

Rovena is fluent in English and Italian, and speaks German at a basic level.