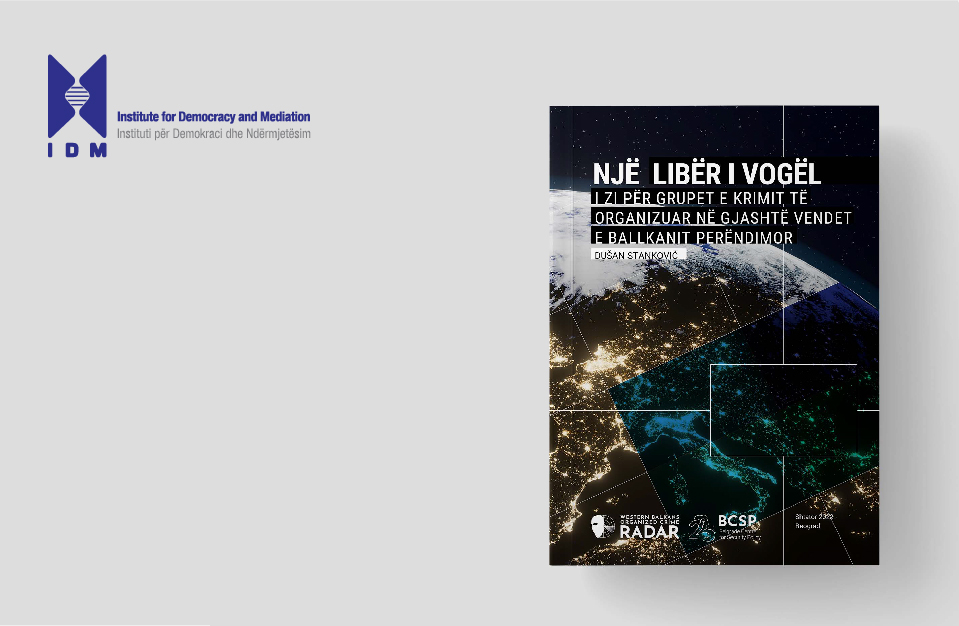 The study finds that OCGs from some countries such as Albania, Montenegro and Serbia developed largely international networks with 30 and more members. These OCGs represent the main actors and leaders of organized crime (OC) in the region. Other OCGs which have fewer members (from 3-4 to around 15), perform mainly on a national level or as facilitators of bigger OCGs. Male gender is the most common (in about 90% of the cases). Women are engaged in logistic activities, although there are individual cases where they are higher in the criminal group hierarchy. The age of the members can vary between 20 and 50 years old, depending on the activity and territory. The estimated average is around 35, but there are cases of members aged 65 and over. The nationalities and ethnicities of the OCGs follow the patterns of their regions, having solid bonds with their families and traditions. However, differences in background do not stop OCGs to cooperate and make criminal networks.

The main criminal activities performed by the OCGs in WB6 are the illicit drug trafficking and migrant smuggling. At the same time, illegal firearms and explosives trafficking and money laundering serve as facilitators of the major activities. Less frequent crime types are organized property crimes, where smuggling of goods is the most prominent activity. Trafficking in human beings has recently been much-evoked in public, mainly by large migration going through the Balkans and creating opportunities for illegal migration and human trafficking. Still, it seems like the authorities currently do not identify big OCGs in the trafficking of human beings. In addition, cybercrime represents an incremental trend, but there also seem to be no prominent OCGs which perform it as a core activity.

This research focuses on the six European Union (EU) accession candidates from the Western Balkans (WB6): Albania, Bosnia and Herzegovina, Kosovo, Montenegro, North Macedonia and Serbia. Its objectives are to map the phenomenon and main characteristics of organized crime groups (OCGs) in the region. The analysis is based on the research of both primary and secondary data, using expert interviews, police announcements, official statistics, national SOCTA documents, etc.